Mental well-being seems to improve not only when people make efforts to improve their mental health, but also when they simply believe that they can change it.

We all know that it is a difficult and time consuming process. Sometimes even painful, especially when you are forced to do things and activities just to not be inactive. Conquering mental well-being, or, more simply, learning to feel good, is a long way and requires constant effort.

On the positive side, even this effort is significant. This is because the steps we take to improve our “inside” alone can help us achieve it, even the simple belief that we can improve our mental well-being.

The above is found in a study published in the Emerald Insight. The researchers asked 3,015 Danish adults to complete a survey of mental health questions. The questions were, among others:

What research on mental health has shown

Evaluating the responses, the researchers found that mental well-being was higher among those who had done things to improve their mental health compared to the other participants.

Explanation of the findings

Although this study did not address the reasons for this relationship between beliefs and better mental health, it could be explained by a psychological concept known as a ‘wellbeing locus of control’. Based on this concept, people who have an ‘inner well-being control center’ believe that their own attitudes and behaviors control their well-being. On the other hand, people with an ‘external well-being control center’ believe that their mental well-being is largely controlled by factors or circumstances beyond their control, such as other people or luck.

It is possible that having an internal well-being control center can subconsciously affect perspectives, lifestyles or coping mechanisms, and in turn mental health.

Our mental health affects the way we think, how we feel, how we behave in our daily lives. It also affects our ability to manage a stressful situation, deal with a problem and overcome it, maintain and build human relationships, and recover from difficulties and failures. Good mental health means to make the most of your potential, to express your feelings and needs, to develop strategies for resolving the difficulties that arise by taking on a role in your family, work and community. So, remember, if you want to feel better, you have to believe it! 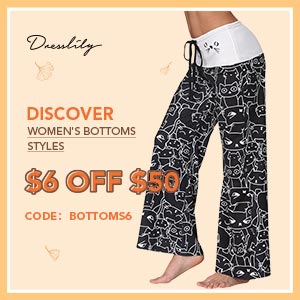 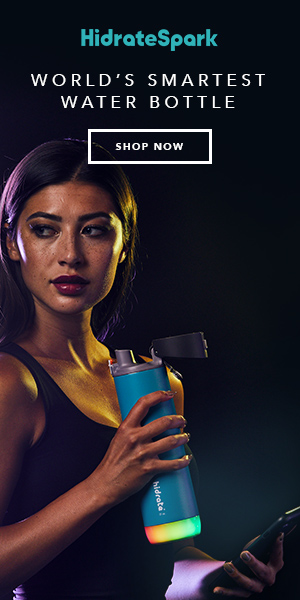