All information presented here is not meant as a substitute for or alternative to information from health care practitioners. Please read the full FDA Disclosure here.

Formation of Bones…Regulation of the nervous system…Regulation of heart muscle cells, are some of the benefits of the presence of magnesium in our body.

60% of the amount of magnesium in the body is found in the bones, where together with calcium and phosphorus it helps in their formation and good maintenance. The remaining 40% is found in the remaining cells in the skeletal muscles and in soft tissues. Only 1% of the body’s magnesium circulates in the blood, which is why for many experts the measurement of blood magnesium is not an accurate indicator for evaluating its actual levels in the body.

Epidemiological studies showed that 7% of ‘healthy’ people who underwent a routine blood test had low magnesium in their blood and that only 1 in 10 times magnesium deficiency was found after a medical order, in the remaining 9 it was found accidentally.

Magnesium plays an important role in energy release, as it is a co-factor in energy release reactions. It is also necessary for RNA synthesis and DNA replication, e.g., during cell production.

It’s no coincidence that magnesium is often referred to as the “anti-stress” mineral, due to its role in muscle relaxation. Also, it is necessary for the restoration and maintenance of body cells and tissues, as it is a co-factor in the metabolism of proteins.

In addition, it contributes to metabolism and increases the sensitivity of cells to insulin, the hormone that regulates the entry of sugar into cells.

Magnesium: Its contribution to the body

The magnesium content of bones decreases with age, and the magnesium stored in them cannot be fully bio-available when magnesium deficiency occurs in the body. Nevertheless, bones can provide a large exchangeable reservoir in order to counteract a decrease in magnesium in our body.

Overall, one-third of skeletal magnesium is exchangeable and serves as a reservoir to maintain normal levels of extracellular magnesium. Extracellularly, the stored amount of magnesium reaches about 1% of the total magnesium, found mainly in serum and red blood cells.

As mentioned above, magnesium deficiency is a fairly common condition in a large percentage of the population and its causes are many and varied. Air pollution and acid rain have a negative effect on the normal growth of plants. To solve the problem, man uses fertilizers which, however, contain little magnesium. Thus, modern agricultural products also contain small amounts of magnesium.

The use of preservatives in food, as well as a diet almost exclusively with red meat, reduce the necessary daily amount of magnesium.

Alcohol, diuretics, digitoxin given in heart failure and diabetes reduce magnesium levels in the body by increasing its excretion by the kidneys.

1. Nausea and Vomiting: Early signs of magnesium deficiency may include gastrointestinal disturbances. These can range from a loss of appetite to nausea and vomiting.

3. Sleep problems: Chronic insomnia and other sleep disorders can be linked to magnesium deficiency. Several studies have shown that magnesium supplements may play a key role in sleep regulation.

4. Anxiety and depression: Some studies have shown a connection between magnesium and the nervous system. In some cases, this particular mineral appears to have a positive effect on stress, anxiety and certain symptoms of depression.

5. Heart problems: Although low magnesium levels can affect almost every system in the body, one of the most significant effects can be on the heart. People who are deficient in magnesium are prone to arrhythmia, or abnormal heart rhythm. In related studies, people with coronary artery disease had a higher incidence of magnesium deficiency than those without the condition.

6. Decreased Energy: Several studies have shown that magnesium deficiency makes the body work harder to carry out daily functions. In a recent study, volunteers used more oxygen during a physical activity when their magnesium levels were low. It doesn’t matter if you exercise a lot or not. These symptoms are more likely to occur in people with low magnesium, regardless of whether the person is active or sedentary.

7. Muscle spasms and weakness: Magnesium has been shown to stabilize the central nervous system and especially the nerve fiber that transmits information from nerve cells to the rest of the body. When the amount of magnesium falls, the result is excessive neuromuscular activity, which can be manifested by muscle tremors, spasms and generalized weakness.

The daily needs of an adult range around 300 mg of Magnesium per day, which he usually gets with a balanced diet from food without the immediate need for supplements. Almost all foods contain magnesium, some more and some less.

Sunflower seeds, salmon and green vegetables contain the most, while meat contains the least. Here we should emphasize that magnesium is the central element for the creation of chlorophyll in plants, so green plants contain the most. Magnesium is present in many healthy foods, unlike processed foods, which are poor in this element. Good sources of magnesium are also cocoa (and therefore chocolate) and spices.

In studies that have been done around the world, magnesium has been found to be associated with several diseases and we mention some of them:

Magnesium and Migraines: Studies done on migraine patients showed that the level of Magnesium in their blood and red blood cells was lower than normal. Based on these findings many other researchers administered magnesium systematically and succeeded in reducing the intensity and duration of migraine attacks.

Magnesium and Stress: It was known from previous experiments that Magnesium participates in the construction of more than 350 basic enzymes for our body. Relatively recently, it has been shown that in people who work under difficult environmental conditions (intense noise) or after intense mental fatigue, the magnesium in their body decreases because its elimination from the kidneys in the urine increases.

Indeed, in these individuals, studies have shown that the administration of nutritional supplements containing magnesium significantly helped to restore its levels to normal and treat any symptoms.

Unfortunately, because the magnesium of the blood constitutes only 1% of the body’s magnesium, most of the time in tachyarrhythmias, even though it appears to be at normal levels in the blood, it is pathologically low inside the heart cells. The findings from many studies show that magnesium has antiarrhythmic potential and it would be good to test it in cases of tachyarrhythmias.

Magnesium and Asthma: Magnesium has been found to inhibit smooth muscle contraction, reduce histamine secretion from mast cells, and inhibit acetylcholine secretion, so it is a useful medicine in patients with bronchial constriction from asthma.

Indeed, studies done have shown that it can help people resistant to classical treatment with beta-agonists, anticholinergics and corticosteroids.

Magnesium and Cardiac Bypass: Despite the impressive improvement of surgical methods for cardiac bypass, mortality 1 year after surgery ranges from 3-20% and depends on the patient’s preoperative condition and age. On the other hand, the positive effect of magnesium on the tone of the vessels, its antiarrhythmic potential and its positive action in cases of heart attacks have already been described.

Magnesium and leg cramps: Muscle dysfunction, such as muscle cramps, can result from many causes, the most common being chronic venous insufficiency of the lower legs and a decrease in magnesium in the body. Several studies have shown that in cases of hypomagnesemia, cramps in the lower limbs are particularly common. 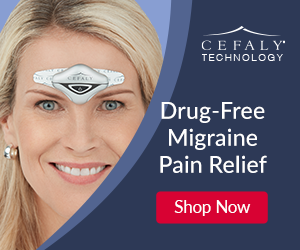 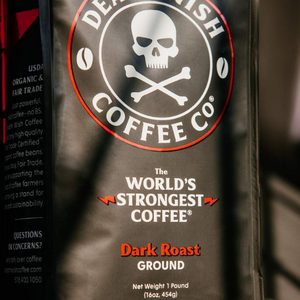 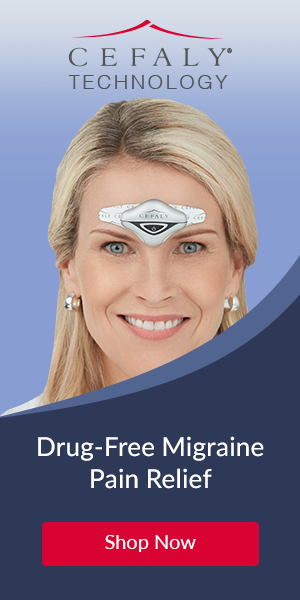